The best Lego® novelties for your home: The Danish company surprises young and old again and again with its great novelties. No matter which theme world you are interested in, the selection of sets is remarkable. The smallest ones are happy about the novelties from the Lego Ninjago theme world and fight alongside ninjas against evil. Teenagers and adult builders love to discover the world of technology and build their own vehicles. The Lego Technic novelties are almost perfect for this. In addition to cars, new excavators and cranes appear regularly and are waiting to be discovered by you. In the following, we will show you how you can be the first to find out about new sets and buy them at a good price. In addition, we will conclude with the most important questions about Lego novelties.
Read more
Filters
Price
£ £
-
£ £
£0
£1972
Discount
% %
-
% %
0%
100%
Release year
-
1953
2023
Number of pieces
-
0
11695
EOL state
〉
Unknown
Begin of Life
Middle of Life
Nearly end of life
Already EOL
Popular Themes
〉
Architecture
BrickHeadz
City
Creator Expert
Disney™
Harry Potter™
NINJAGO®
Speed Champions
Star Wars™
Technic
Other Themes
︿
Filters 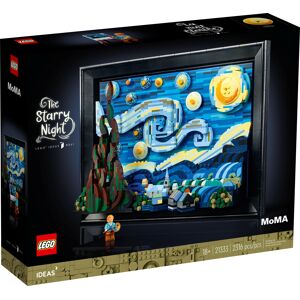 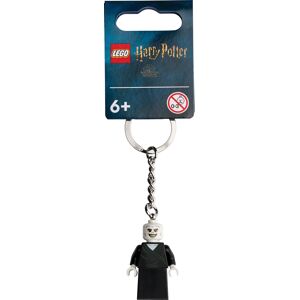 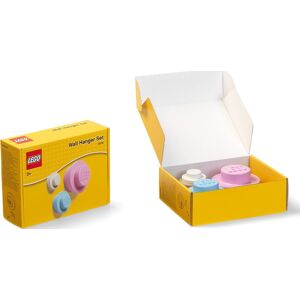 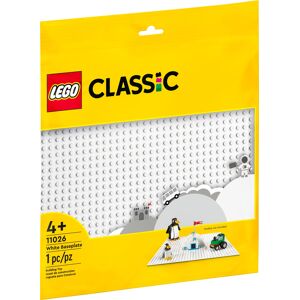 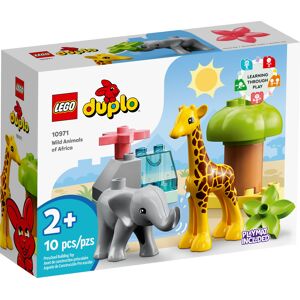 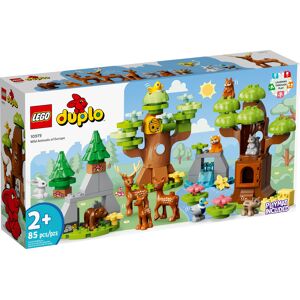 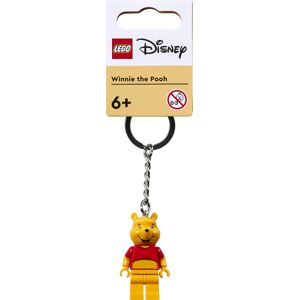 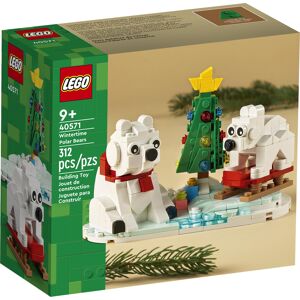 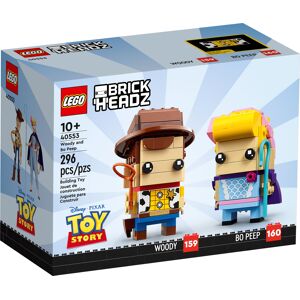 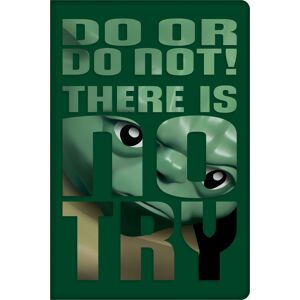 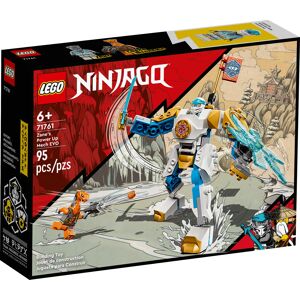 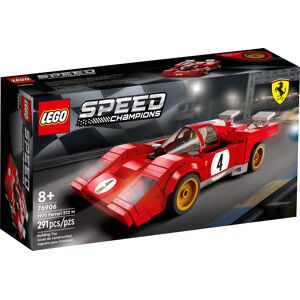 You want to be there from the beginning and build Lego® novelties directly after their release? - What a question. However, it is also possible to save money when buying the latest Lego sets. In the world of the Danish brick manufacturer, a distinction is made between exclusive, part-exclusive and non-exclusive building sets.

Exklusive sets 🇩🇪 🇺🇸 are sold exclusively by Lego® itself and are extremely rare to buy with discounts. The purchase time of exclusive Lego novelties is accordingly secondary. However, it is worth combining the purchase of new items with VIP points and GWPs (Gift with Purchase).

The collected VIP points correspond to at least a 5% discount on the purchase price and can be redeemed for vouchers or small Lego sets, among other things.

A well-known example of exclusive Lego® novelties are the Star Wars sets of the Ultimate Collectors Series. Kits in this series are particularly detailed and have a large number of bricks. The sets are particularly popular with adult Star Wars fans. 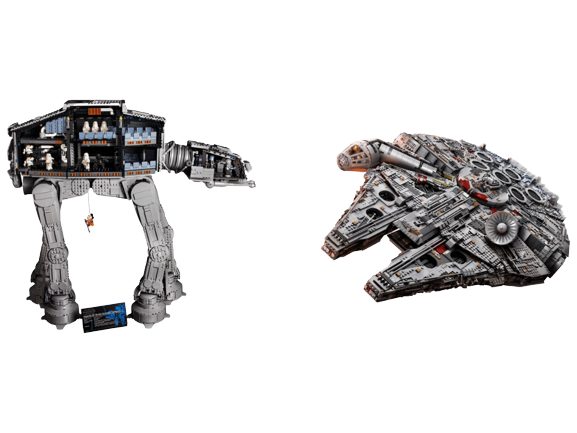 It is often the case that popular Lego® novelties are sold out shortly after their release. To prevent this from happening to you, Lego offers a VIP pre-sale for popular sets. This makes it possible to buy new items even before the official sales launch. As a highlight, many set releases come with GWPs in the Lego online shop 🇩🇪 🇺🇸.

Lego® sets that are not exclusive or part-exclusive can be bought in the free trade immediately after release. Discounts of up to 35% are possible after just a few weeks, depending on the theme. Discounts of this magnitude are not achievable at Lego itself. Therefore, we recommend buying non-exclusive Lego novelties from independent retailers.

When will new Lego® sets be released?

New Lego® sets are usually released at the beginning of the year or in the summer, and mainly at the beginning of the month. New sets are often available for purchase from 01:00. The rush is particularly great for popular building sets. In this case, Lego works with a digital queue in its online shop so that the sale can take place fairly and there is no overload on the website.

Where are new Lego® sets announced?

In the Lego® Newsroom 🇩🇪 🇺🇸, the Danish manufacturer of bricks officially presents its new products. However, if you want to find out about Lego novelties before the official presentation, you can read about rumours and leaks in countless Lego forums.

When will the new Lego® catalogue be published?

Lego® publishes two catalogues a year, at the beginning of the year in January and in July. In the catalogue you will find a large selection of Lego sets. The catalogue also contains some novelties that are released during the year. But don't worry, not all novelties can be found in the Lego catalogue. So we can still look forward to many surprises.

Where can I get the Lego® catalogue?

You can view the current Lego® catalogue 🇩🇪 🇺🇸 in the form of a PDF on the website of the Danish brick company. Paper lovers have the option of ordering the Lego catalogue home free of charge. The catalogue is also available to take away in toy shops such as MyToys.

When should I buy Lego® novelties?

The timing of your purchase of Lego® novelties should depend on the exclusivity of the sets. As a member of the VIP programme, it is possible to combine the purchase of exklusive sets 🇩🇪 🇺🇸 with VIP points. GWPs are also regularly added to purchases.

If you want to buy a part-exclusive Lego novelty, it is advisable to wait 2 to 3 months. After this period, the Lego sets will reach exclusive partners and can be bought at a discount of up to 30%.

All other Lego novelties are available in the free trade directly after the release and can be bought only a few weeks later with discounts of up to 35%.