Dive into the vastness of the universe: The Lego® Star Wars themed world offers pure adventure and thrills fans of the popular film series. Decide for yourself how to build your galaxy and bring it to life. Pure fascination. For adventurers of all ages. With Brickfact price comparison you are guaranteed to buy your Lego Star Wars set at the best price and can choose from a wide selection of suppliers.
Read more
Filters
Price
£ £
-
£ £
£0
£1972
Discount
% %
-
% %
0%
100%
Release year
-
1953
2023
Number of pieces
-
0
11695
EOL state
〉
Unknown
Begin of Life
Middle of Life
Nearly end of life
Already EOL
Filters
- 40% 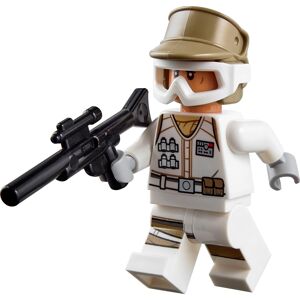 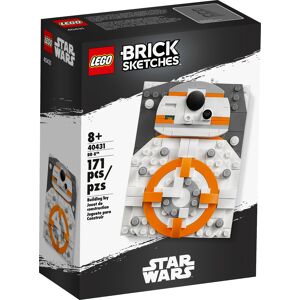 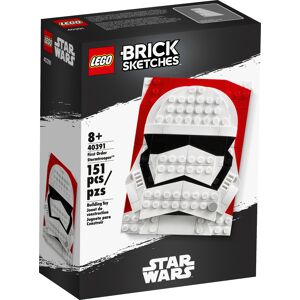 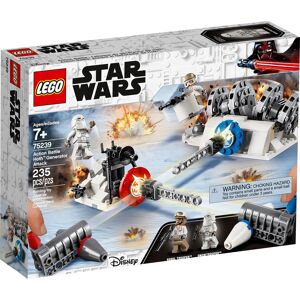 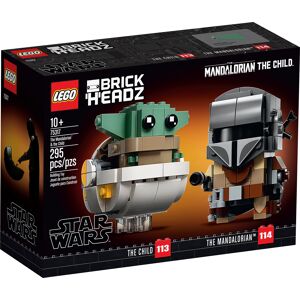 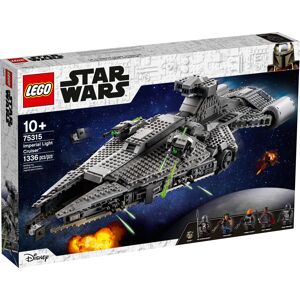 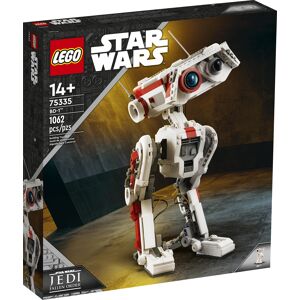 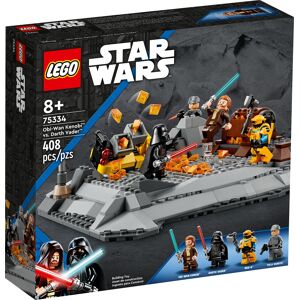 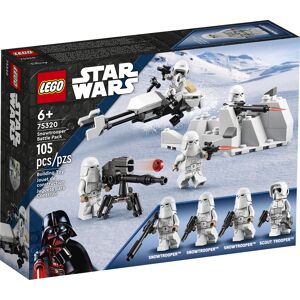 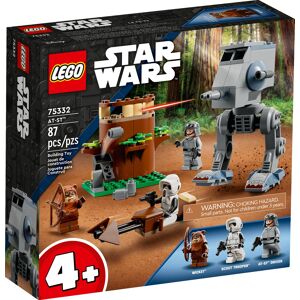 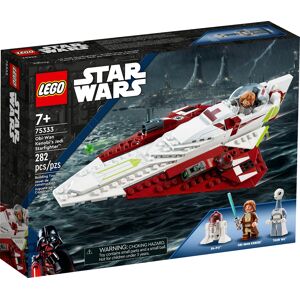 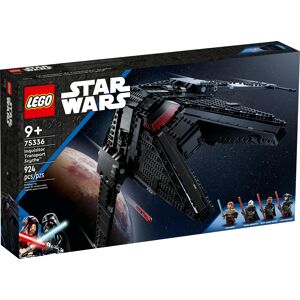 The Lego® Star Wars World sets are based on the 9 award-winning films by filmmaker George Lucas. In the Star Wars films, good and evil have always fought against each other in the form of the Light and Dark Side of the Force. The scenes are set in a distant galaxy in the depths of space. The Lego Star Wars theme world recreates the most popular characters and film scenes in miniature format. In the Brickfact price comparison, everyone is guaranteed to find their favourite set at the best price!

The Star Wars world includes a long list of sets, making it one of the most popular Lego® themed series ever. Fans of the film series can build their own galaxy with the Lego Star Wars sets, which is completely in line with their wishes.

Children go on exciting discovery tours around the Star Wars universe and can meet their film stars along the way. The Star Wars saga appeared as a video game on many consoles, pure adventure! With the Lego Star Wars sets, the film scenes can be experienced even more intensively. In the Brickfact price comparison, you can select your maximum price under the filter options and thus find the right set for your wallet.

Many play sets, such as the Lego® Star Wars™ 75301 Luke Skywalker's X-Wing Fighter™, for less than €40 allow for unrestrained play fun. The Lego sets are quick to assemble and can be bought at a great price. Discounts of 25 to 50% and more are possible. 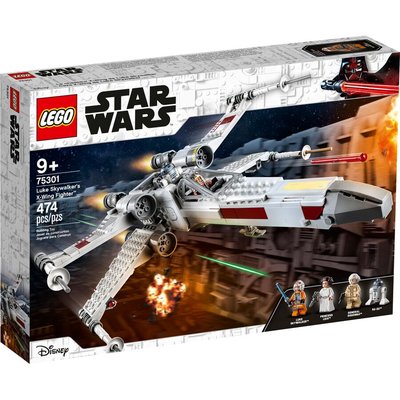 Even adult Star Wars fans get their money's worth in the Lego® theme! The selection is huge, so you can be sure to find the right offer for every budget with the Brickfact price comparison.

Lego® Star Wars Ultimate Collector Series (UCS for short) sets are designed with great attention to detail and are aimed at adult fans and collectors.

The Ultimate Collector Series sets are sold exclusively by Lego itself and a few partners and are therefore rarely available at a discount. A price comparison is definitely worthwhile, because occasionally real bargains can be made despite the exclusive marketing.

The Lego® Millenium Falcon is certainly one of the most iconic Star Wars sets ever. The spaceship of the film saga is regularly reissued. The current 75192 Lego® UCS Millennium Falcon is the 4th largest Lego set of all time with 7,541 pieces. On the annual Lego® Star Wars Day, 4 May, the exclusive Millennium Falcon can be bought at a bargain price in combination with free accessories. It's also worth checking out the Brickfact app for other offers. 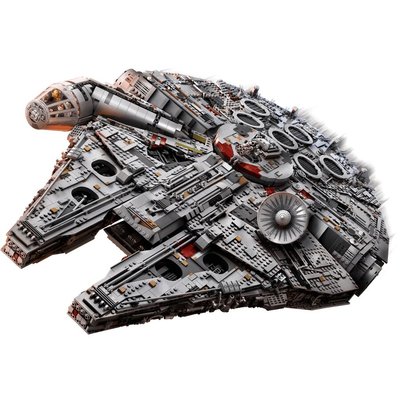 The Lego® Helmets Collection, launched in 2020, is also interesting for adult fans and collectors. Compared to the models in the Ultimate Collector Series, this is a cheaper alternative. They are on sale for under 50€. 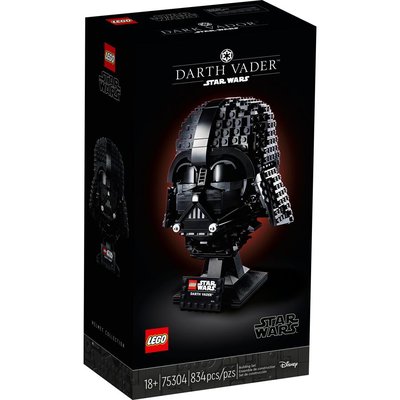 No matter whether young or old. The Lego® Star Wars theme world has something for everyone! The play sets can be bought cheaply. They are great fun to play with and guarantee pure fascination. Adults and fans of the film saga also get their money's worth.

There are good offers at any time. The best prices are usually achieved in late autumn on Black Friday. The annual Star Wars Day on 4 May also offers good opportunities to make real bargains.